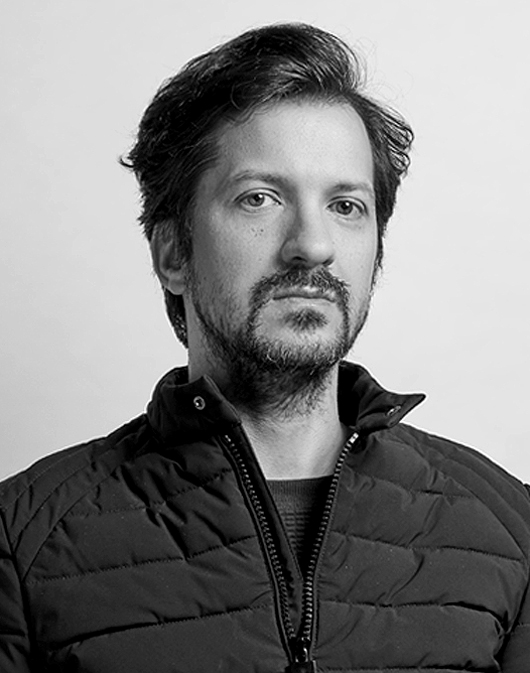 Born on 12/23/1978, he has a Master Degree in Multimedia Design and Cinema from the University of Beira Interior in 2006. Director of several short and feature films with commercial screenings in the theaters, as well as hundreds of advertising and promotional films for national and international brands. Awarded several times internationally, regularly marks his presence with his films in various international film, advertising and tourism festivals. He is the CEO and Founding Partner of Lobby Productions where he has been a director since 2006.